"I'm so grateful for all that you did for me. I would not have succeeded if it weren't for you, caring about me." 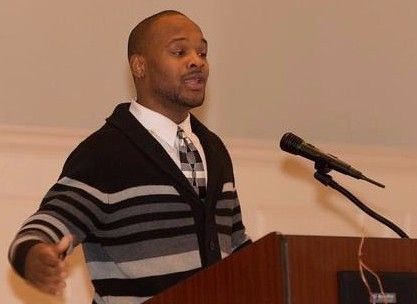 "I'm the man I am today because of you." 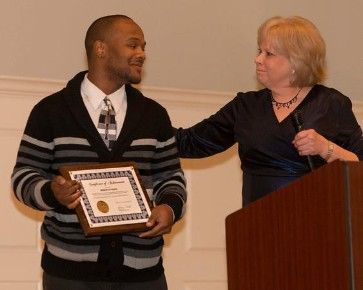 Richard was enrolled in our program when he was in 7th grade. He lived with his mom and siblings in a shelter -- he was homeless.

Reports on Richard were that he had a bad attitude, was disrespectful, and wasn’t showing up for school. We gave him new clothes, hygiene items, school supplies, and some items on his wish list. After two years in the program, we learned that Richard not only graduated from 8th grade, but had made a complete turnaround. He received two awards upon graduation – one for most improved student and one for most improved player on the basketball team.

Richard completed our program after graduation, but we kept in touch throughout his high school years. In 2012 we were fortunate to have Richard as an honored guest speaker at our annual dinner dance and auction and he still calls us every now and again. In a recent conversation, he credited his life's accomplishments to My Joyful Heart. He said that because we cared for him, he became the man he is today.

Richard has grown into an amazing young man, is working with an international company in the area, and is thriving as an adult. We are like proud parents watching him grow and prosper.